Dr. Rigoni was born at the UCLA Medical Center and has lived in the Los Angeles area most of his life. He graduated with honors from Servite High School and started his college career at CSUF in 1979 studying physics, biology, and philosophy. A few years later, he embarked on his first career as a fashion model and commercial actor which lasted about 10 years. His first career allowed him to study on his own and live and travel extensively in Europe, Australia, New York, Caribbean, and Japan. While modeling in the Los Angeles area, Dr. Rigoni attended CSUN majoring in biology and philosophy. He ended his first career and moved to Oregon in 1990 to finish his college career. He graduated in 1991 Cum Laude from OSU attaining his B.S. Degree in Biology.

Dr. Rigoni has a special interest in Dermatology and Surgery. 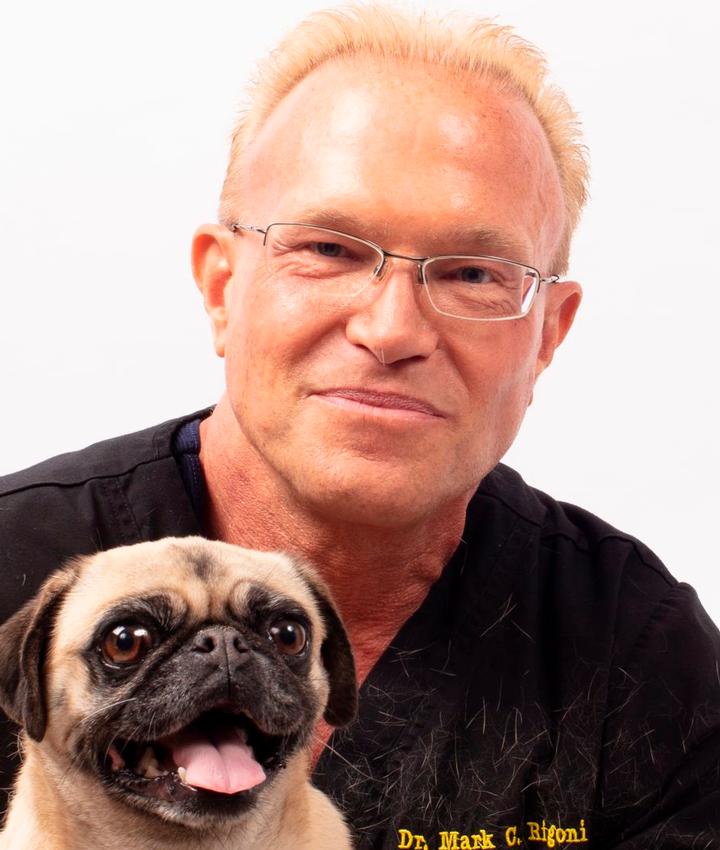